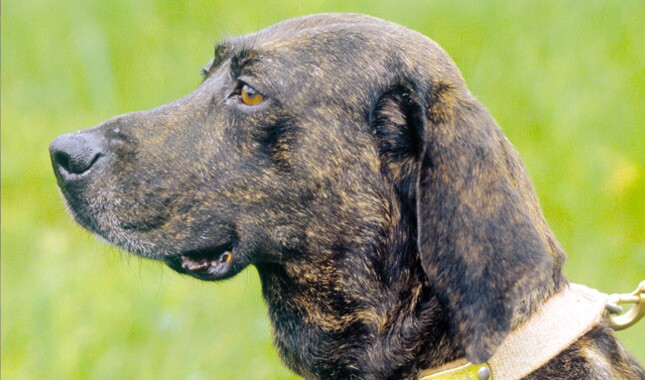 We have 3 cats in our family (we have a dog too for all you dog people).  One thing about cats is that they want things on their terms.  When my dog wants attention he will come in the room and I can pull him on my lap and he doesn’t mind a bit.  The cats are a different story, they will approach you, rub against your leg and even meow but if you pick them up and try to put them in your lap, they get up and walk away.  You didn’t do things on their terms; you made it about what you wanted instead of what they wanted, slow and careful.

This is how so many businesses operate, they think in their terms instead of customers’ terms.  Think about the rules, policies, and terms you’ve encountered as a customer, how many of those were to benefit you, or were they just there to protect the business?

I worked with a team recently who has a lot of policies for a variety of reasons and they regularly send out messages detailing things because people don’t seem to fall in line and do things properly.  One thing I noticed was how everything was put in terms of commands and demands resulting in a negative perception of the team.  The more I thought about it, it made sense.  The commanding tone of their messaging made them appear inflexible and only thinking about their needs instead of the needs of the people they served.  The lack of compliance with the rules was really just a subtle rebellion.

What I suggested was to start putting things in terms of how it actually helped people to follow the rules instead of just being rules that benefited the rule makers.  Now they talk about their delivery parameters for example as a way to ensure on-time delivery.  In the past, they would have just said it was something people had to do and that was that.

Where is your business doing similar things?  Where are you thinking from your perspective instead of the customer perspective?

Take a look around your workplace for evidence of doing things for the company’s benefit without thinking in terms of how it might impact those being served.  Where are rules, policies, or procedures that appear only to benefit the rule makers but do nothing for those on the receiving end?  Get rid of these obstacles if you can or at least replace the commanding messages with ones that describe how the rules make things easier, safer, timelier, etc. for the receivers.

As much as I love my cats, this is a place where dog thinking (getting what you want by giving others what they want) is the best thinking.