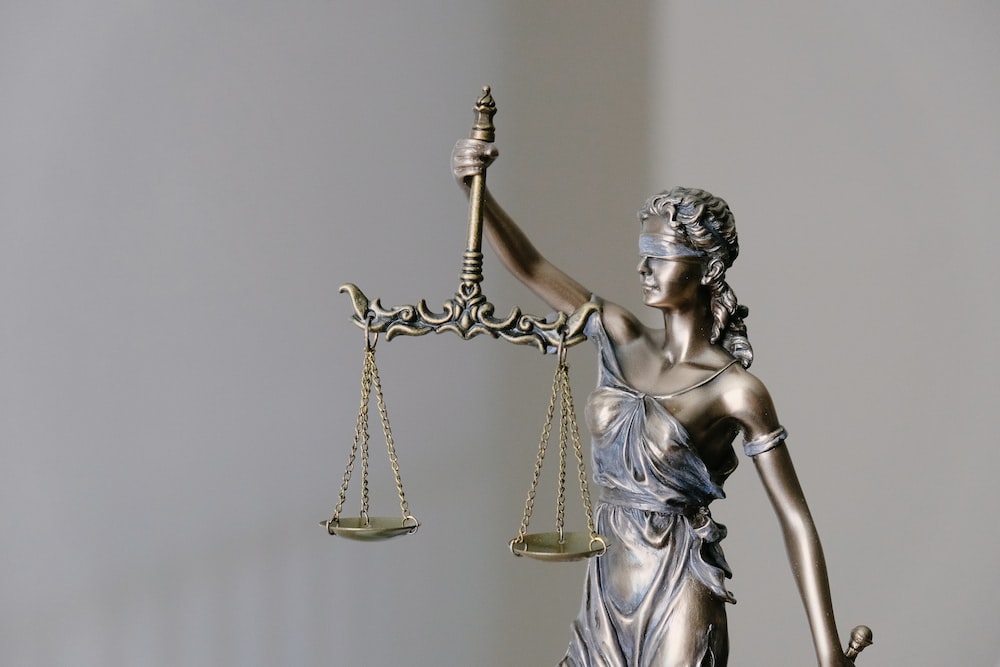 The Titanic broke no laws. They had 20 lifeboats and the British law at the time stated that ocean liners were only required to have 16. Problem: the lifeboats only accommodated about 66 people which means the Titanic, with a complement of 2200, was ill equipped to save everyone.

“But they broke no laws!” – tell that to anyone who lost a child, mother, or wife at the time.

Is following the law our criteria for ethics? Or is it doing the right thing?

Even after hundreds of years of cigarettes causing death from lung cancer, the cigarette and tobacco industry continually fought and lobbied against laws to curb usage of their deadly product. They broke no laws. But tell that to countless families who’ve lost loved ones to cancer.

How about the airline industry and the Boeing 737 Max airliner? Even after several crashes and hundreds of lost lives, airlines only grounded them after governments required it. Again, right thing? Don’t wait, ground the planes and demand that they are scrutinized and made safe. But no, it took public sentiment and government action.

Keeping your costs low at the expense of people or the environment is despicable and shouldn’t need laws to keep in check. Whatever happened to integrity? Is doing the right thing just not possible in business? Should we just settle on business being a cheater’s game so buyer beware?

Well, no, we definitely should not. Take, for example, Patagonia, the outdoor goods and apparel company. Early in their existence they sold pitons. Pitons are those spikes driven into rocks to support climbers. The problem with pitons is that, over time, they disfigure and damage the environment. Due to that – and without pressure from environmentalists – Patagonia, the largest manufacturer of pitons at the time, decided to stop making and selling them. Were pitons against the law, was there an outcry, no, Patagonia simply did the right thing. And they’re still here, making profit and making thousands of customers successful.

Ethics in business may make you laugh but if your company is looking for something to hang its hat on, “We do the right thing” sounds a lot better than “We follow the law.”