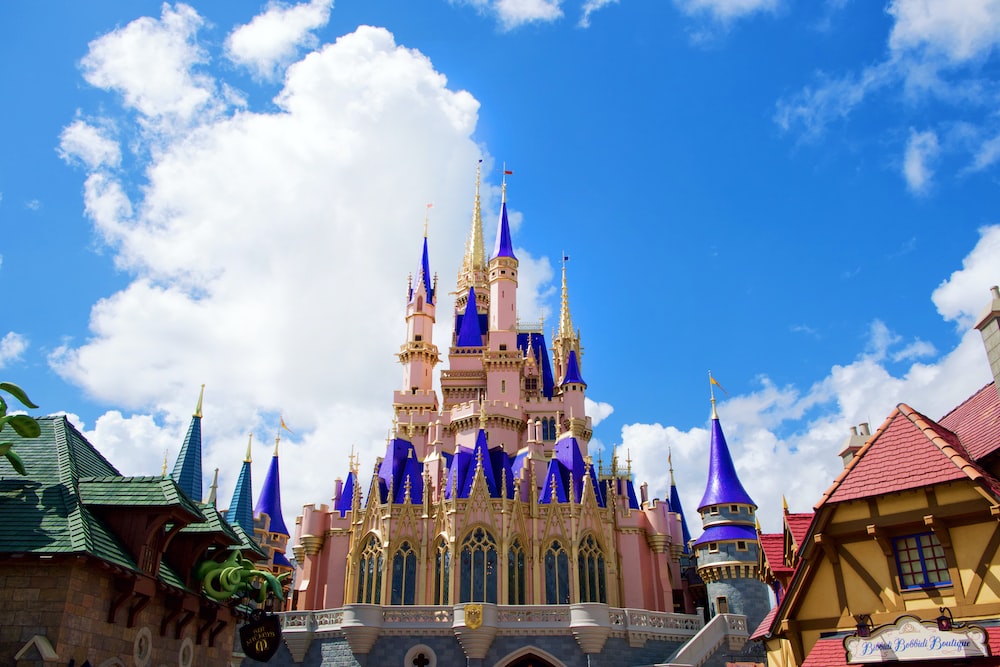 IMAGINE: You’re at Disney and you spend $6 on an ice cream for your 6 year old.  Your six year old promptly drops it. Crying and upsetness (is that a word?) ensues.  Along comes a Disney cast member and says, “for a replacement charge of $3, I can get you a new one.”

REALITY: Out of nowhere a Disney cast member appears with a fresh ice cream, hands it to you, no charge.

IMAGINE: You’re walking through Disney World and you get stuck following a cast member dragging a smelly overfilled trash bag leaking some nondescript green liquid all over the pavement.

REALITY: You never see trash being moved at Disney. There is a hidden underground vacuum system where trash is dropped in and moved to a central trash management area outside the park.  The “magic” of the show is kept intact.

IMAGINE: You round the corner by the Magic Castle and see Cinderella sneaking a quick smoke while talking on her cell phone. Your kid Comments that Cinderella shouldn’t smoke and is disappointed.

REALITY: Cast members exit and enter the park at hidden doors where they can go to a break area under the park. They are never seen out of character.

QUESTION: Why is the reality at Disney so good and the imaginary stuff par for the course most everywhere else?

BIGGER QUESTION: Why aren’t all businesses making their first question, “is what we’re doing helping our guests succeed?”

ANSWER: Because most companies are more concerned with their success than their customers’ success.