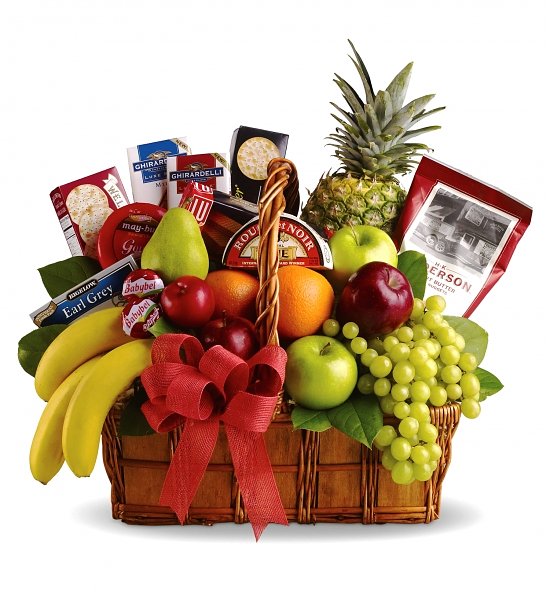 I recently went to a little pizza place with my family after a long day down at the Maryland/Delaware shore.  Our order was about as simple as it could be, one big cheese pizza.  Normally, I am one of those people who like to get a pie with everything but my son assured me the plain old cheese pizza was to die for.

Before getting any food, the server brought us all our drinks and some plates.  The plates were fresh from the dishwasher as they were warm and still a little wet.  When the plates were passed around, one of them was a bit stuck to the one on top of it and still had food stuck to it.  It was a little gross but I was once a dishwasher in a restaurant and know that sometimes plates get stuck to each other on the rack going through the machine.  It’s an honest mistake, no big deal.

We quickly asked the server to get us new plates as we decided to give the place another chance.  The pizza came and we happily chowed down.  During our meal, the manager of the place stopped over to apologize for the little dish mishap and to let us know he had knocked 20% off of our bill as a gesture of good will.  In my mind, it was more than enough for such a minor mistake.

Why I relay this is because this little mom and pop restaurant obviously gets it as far as doing the right thing in favor of customers.  When you make a mistake, apologize and offer something to make it right, a peace pipe as it were.

Many businesses should take a lesson from this.  The other day I was delayed for two hours in an airport and the airline did nothing other than an apology over the loudspeaker.  This apology was halfhearted at best and the inordinate length of the delay demanded much more as far as I was concerned.  How about a free drink coupon or a discount off of the next flight?  How much better would it have made things if they’d done something special to take the sting out of the discomfort of a long delay?  How many customers would they have appeased and taken one step closer to being more loyal?

Many years ago a friend of mine went to Disney World with his family.  He had rented a stroller for his then toddler daughter.  One evening they walked over to Epcot Center from their hotel and forgot the stroller.  As they entered the park, they realized this blunder and enquired as to how much a stroller would cost for the evening.  When they told the attendant that they had rented one for the week and stupidly forgotten it, the attendant told them to just take one for the evening at no charge and asked them what hotel and room they were in just in case they inadvertently took it back to their room and he needed to get it back.  This was a little lie so he could perform some “magic.”

When the evening was over, my friend and his family returned the stroller and went back to their room to find a huge fruit basket filled with fruit of course but also coupons for free drinks and ice creams good at all of the Disney parks.

What amazed me about this story was that Disney made this big gesture of good will as if they had made a mistake which.  Now, as you recall, they didn’t make a mistake, they did nothing wrong, it was the customer who was wrong.  Amazing!  Disney apologized and made amends for something they didn’t even do and it paid off in droves as my friend relays this story to this day (many years later mind you) and has inspired many to visit Disney to see their amazing service for themselves.  I am sure the small cost of a fruit basket and some freebie coupons has more than been paid back in the free marketing my friend has supplied.

What lesson can you take from this?  How do you make things right for your customers?  Do you apologize when you go wrong?  Do you make a gesture of good will?  How can you take it to a higher level and make goodwill gestures even when you’re not in the wrong?