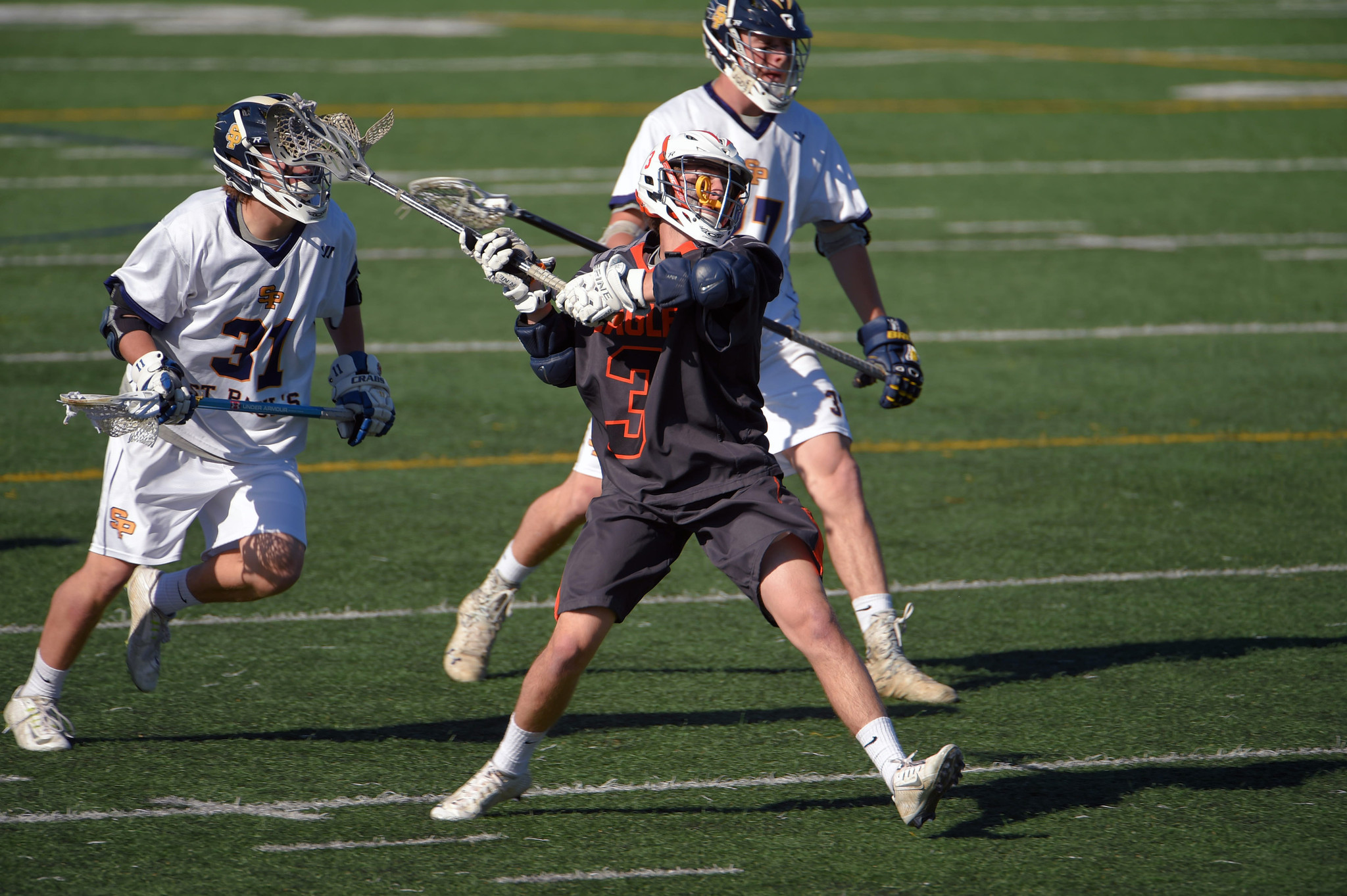 Every business requires a team working well together in order to reach success. Even if you are a loner in a business with one employee, you still need to work with vendors and customers.  But what is essential to teams working well?

My son is a lacrosse player and when he first started as a young five year old, teamwork was not always so prevalent.  The kids tended to all want the ball; they all wanted to score a goal.  Once they had it, there was no passing, it was an all-out run to the net, usually resulting in the ball being checked out of their stick and picked up by the other team.  I am sure you’ve seen this before, whether soccer or basketball or lacrosse, the kids herd around the ball, moving in a pack and sometimes fighting their own teammates for possession of that coveted sphere.

But to win, team members must move beyond this selfishness and learn to pass the ball.  There has to come a time where sharing the glory for the benefit of the team must be paramount, but, alas, this is a lesson that is hard to learn.  In fact, even at the professional level selfishness rears its ugly head.  You can see it in games when a player takes low percentage shots when others with better positioning and higher scoring chances stand empty handed.  You can hear it in after-game interviews when a player talks about their disappointment that they didn’t get the ball much.  But as Leonard Nimoy as the character Spock said in the movie Wrath of Khan, “the good of the many outweighs the good of the few…or the one.”  This unselfish attitude is the first essential of teamwork and critical to being able to successfully work together.

The second essential, again, comes from my experience as a lacrosse parent.  Over the years, as I watched many hundreds of games, one thing other than more passing that has jumped out at me has been the amount of chatter on the field.  When the kids were young, they were largely quiet as they played with little talk between them.  This, however, doesn’t work well if you want to be a team, so, during practice and games you would regularly hear coaches yelling out to the players to talk to one another.  And by talk to one another, they meant to let teammates know when they were open or when there might be danger lurking from behind, etc.

In lacrosse, a key to communication is a very vocal goalie.  You see, when teams are playing defense with the goal behind them, they can’t see large areas and it is up to the goalie to consistently let them know what’s going on.  You can regularly hear the goalie yelling out what opposing player has the ball, who’s moving around behind the scenes, or who needs to move into another position to cover a new development.  The amount of yelling and chattering can be quite disconcerting to someone new to the sport.  I have had many a new viewer ask me why the goalie is constantly yelling things.

This is my second essential, over communication, not just communication, OVER communication.  The goalie may well be yelling out things that everyone knows but when the chips are down, those players need insurance and it’s better to hear it ad nauseum than to be caught unaware.  I have never heard a lacrosse player snap back at the goalie to say that they know it all and for him to pipe down, no, to the contrary, I usually hear players thanking the goalie for keeping them aware of everything that’s happening.

So there you have it, two keys to teamwork, 1) unselfishness and 2) over communication.

Now the question to you is how can this knowledge help your business?  Well, take a look around.  Where are people, departments, or groups hogging the ball and working for themselves instead of the good of the organization (the team)?  Where might you be hogging the ball instead of enlisting the help of others who could lend ideas or expertise to a project?  Where would some over communication help to keep teammates updated and on top of things?  Where are you holding onto information waiting to release it at “just the right time” even though the team might benefit from it now?  These are just a few of the questions to ask yourself and we could go on and on, but, overall, if you want to work better as a team, regularly look around and take stock of where selfishness might be infecting things or where people could use a hefty dose of over communication.

A business, much like a lacrosse team, is a group of individuals who must work for a common goal, work selflessly for each other and keep everyone informed of what’s happening at all times.  One selfish player or missed communication can result in the other team scoring that winning goal.  What can you do today to lead a winning team?