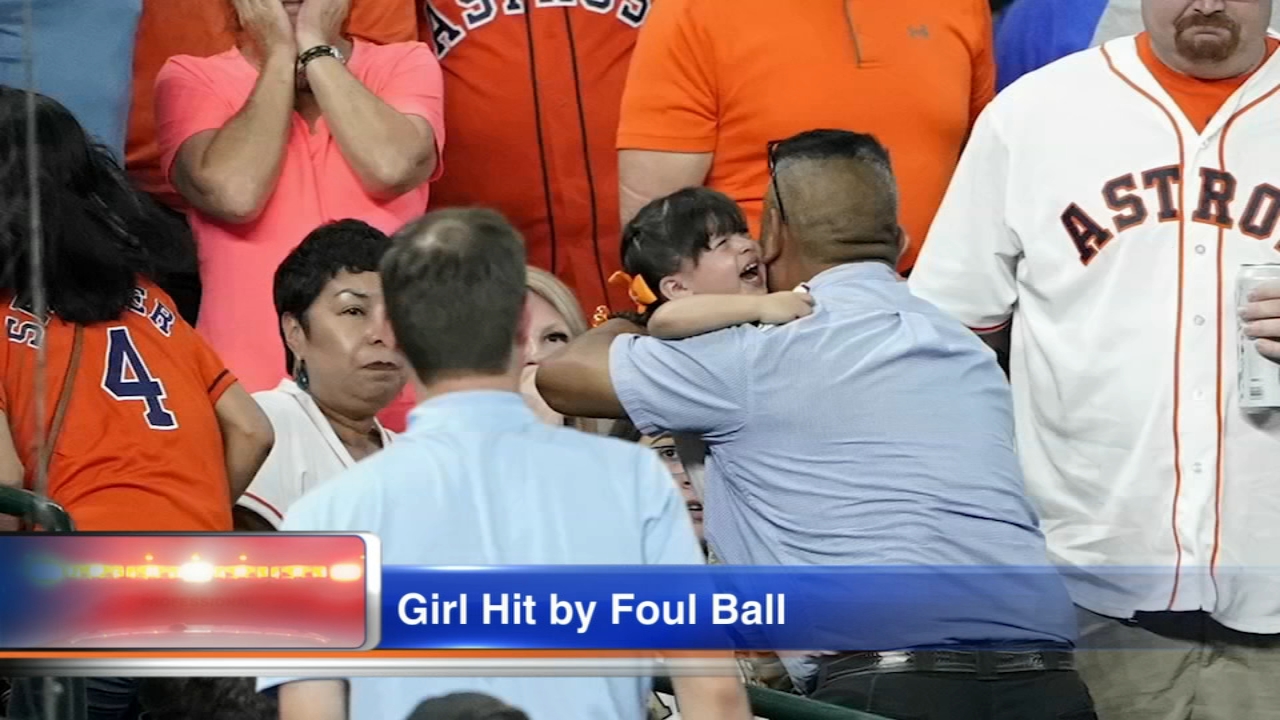 We’ve recently seen two instances of organizations putting their own interests ahead of their customers, and what’s worse is it’s not just customer interests but customer safety. One is the US airline industry and the Boeing 737 Max plane debacle and the other is Major League Baseball’s (MLB) mishandling of ballpark safety issues.

In the first problem, US airlines, Southwest and American the two largest, lingered long and waited for a government command before grounding planes which had recently had three crashes where hundreds of lives were lost. Why did they wait to be told? If they really cared about their customers’ welfare, they’d have grounded the planes of their own accord. The message in waiting on a mandate was clear, “our profits matter more than our customers, in fact, they matter more than our customers’ (and employees’) lives.”

In the second example, several people including a child have been struck and seriously injured by baseballs that were hit into the stands. Although not something particularly unique(approximately 1700 people are struck a year), the severity – this year a small child getting hit brought a player to tears and last year a fan was killed – and broad media coverage have brought the issue into the spotlight. Regardless, MLB continues to hide behind warnings and clauses on their tickets that relieve them of any liability. Additionally, they have even mentioned the immense expense involved in making things safer. Really!? The welfare of their customers is not worth the cost? Again, the message is clear.

These are two blatant examples of what’s wrong in so many businesses today. The focus is all wrong. Business is first and foremost about customers. Without them, there is no business to be done. Yet, over and over we see instances of other things, usually profit, being the priority. And in these two cases it is particularly objectionable because it’s not just profit over people, it’s profit over people’s lives. Sickening.

I know it’s not the first time for this nor will it be the last but business needs to seriously check its moral compass. Certainly the airlines and MLB do. Business, all business, is in service of people. There’s just no other reason for doing business, and getting this thinking engraved on the brains of leaders the world over is not only needed but mandatory.