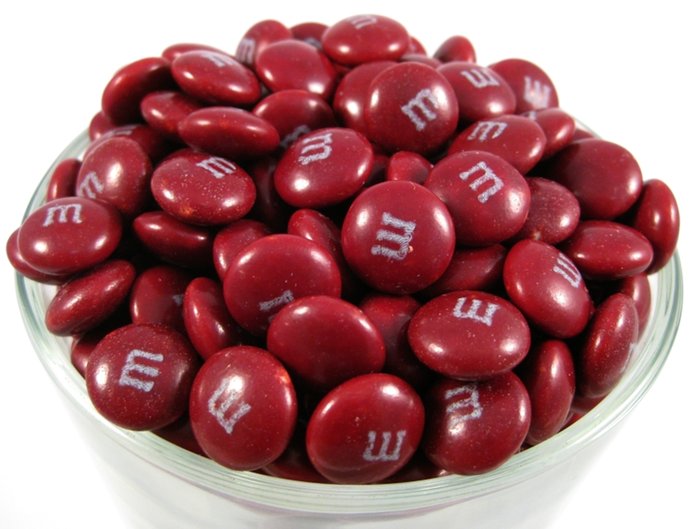 Most everybody has heard the old tale about the rock band who demanded a certain color of M&Ms in a bowl in their dressing room and their refusal to go on with the show if those M&Ms weren’t there. Now, the point of this was not to be prima donnas but rather to know whether the crew running the show really paid attention to details. You see, there are a lot of things involved in a show, some of them dangerous, and if certain precautions are not taken, serious accidents, even death, could ensue. If those M&Ms weren’t right, what else might be wrong? What horrible thing could happen because the crew didn’t pay attention to details?

I think of this every time I see my name misspelled. My name, Neal, is not a difficult one by any means but there are several ways to spell it. There’s the ever-popular Neil, the slightly less used Niel, even Neel, which I believe is a Scandinavian variant, and then there’s mine, Neal, with an A.

Don’t get me wrong, I totally get it when someone, on first try, spells my name Neil, with an I. That’s the most used version and a natural mistake. Fine. However, it never ceases to amaze me when someone who’s just received an email from me or, worse yet, has known me for years misspells my name. I mean, there it is, right there in my signature, are you paying attention? You’ve known me for years and seen my name a hundred times, are you paying attention?

Okay, I’ll get to the point. If we do this with friend and colleagues, what are we doing with customers? Think about that rock band. They set up a test, the M&Ms, to ensure safety and success. So I submit to you that every detail with customers is a similar test. Sending someone an email with their name misspelled or mispronouncing their name when it has been clearly stated is a message sent that you’re not paying attention, that you are really not that concerned with the other person, whether customer, colleague, friend, or family member.

The lesson? Ensure you and your team members understand and pay heed to the fact that little things like spelling and pronouncing names, not to mention the right M&Ms in the dressing room, are all tests to see if you’re paying attention and whether you actually do really care. Every failure here is a tick in the box that says no, you really don’t pay attention, no, you really don’t care enough.