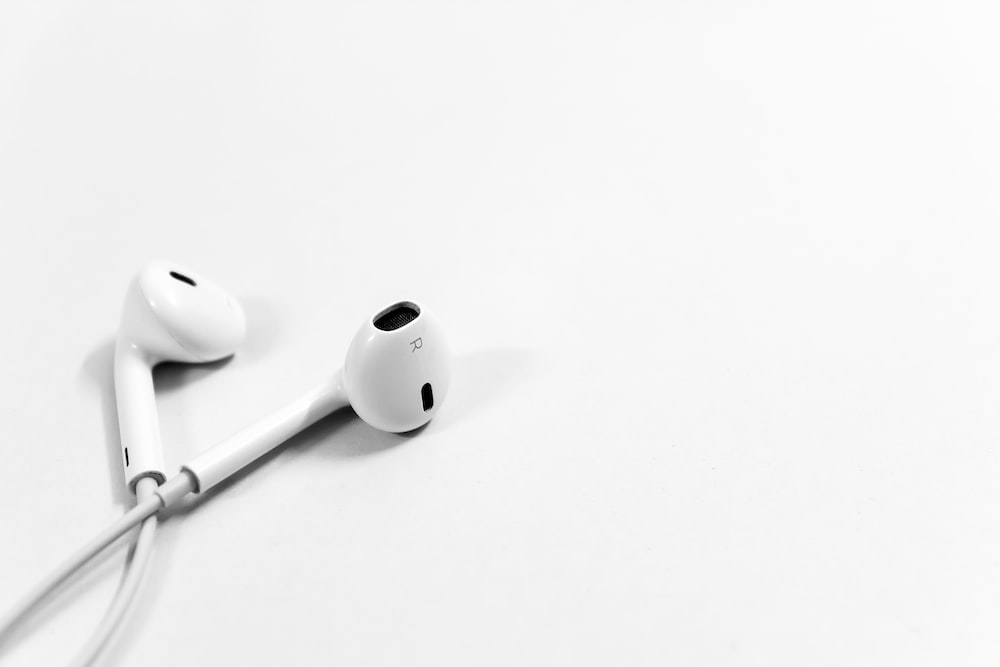 How do we listen?

It sounds so easy. You just listen someone says. But when I say listening, I mean truly listen. And what do I mean by that? I mean listening to understand.

When we are confronted with someone who represents or vocalizes a point of view that we vehemently disagree with, we often go into a mode where we want to prove them wrong or somehow change them and move them to agree with us. Why? Because we see what we believe as being on the side of good and their side as evil or misguided or myriad other negatives we could apply.

So what does this have to do with listening?

We all want to be heard. We all want someone to understand where we are coming from. Put simply, we all want to belong. Abraham Maslow, he of hierarchy of needs fame, knew it and so have innumerable psychologists since.

Humans are social animals. Even though some of us say we are loners, we really aren’t. At some point, people want to be with someone. They want to talk to someone. Even Thoreau, who went off to escape at Walden Pond, wrote a book about it. Why? To share with others. We need community, even if at a distance.

This is where listening comes in. If I come to you in disagreement and listen to your point of view without judgement or defense, I am giving you a time to belong, to matter and not be in the margins. If I can simply ask questions and listen in an attempt to understand why you believe as you believe, I may find those human things that really make us similar rather than all of the things that split us apart.

One of the interesting things about the terrorist groups who work to recruit new converts to their cause is that they spend a great amount of time listening, not evangelizing, just listening. Why? Because they want that new comer to know they are heard, that they matter. When no one else would listen, they, the terrorists, would. Albeit to manipulate them later, listening is their lure so to speak.

Now I am not condoning the work of terrorists and their use of listening as a tool for a violent end, I am just using them as an example of the power of listening. When we listen to understand, to find out why people believe they are on the side of good for instance, we give them the voice they never had. When people can have that voice, it can soften them and help to create a more reasonable dialogue because they realize that they don’t need to shout to be heard.

But we don’t really listen because it is hard work. It is very easy to shout but it takes willingness, patience, and restraint to listen, especially when what we are listening to is in opposition to things we hold dear.

Is listening the way to heal all of our woes? Probably not, but it might be the best first step. I am willing to give it a good try, how about you?