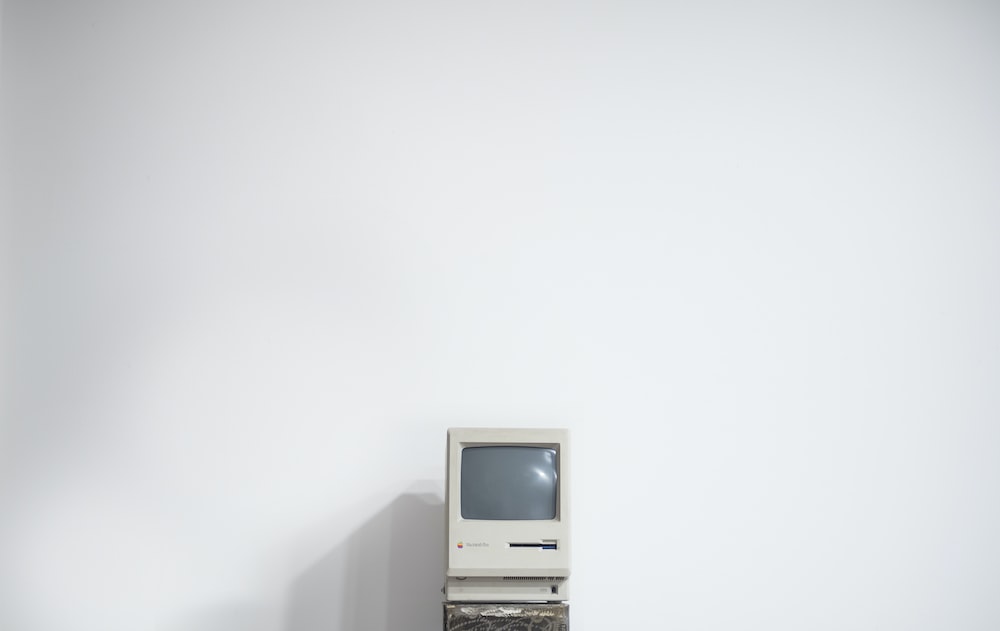 I want you to imagine you are a leader in a business who makes and sells a wonderful technology that everyone wants but is not designed for real people. It is hard to use and requires training. Truth be told, the learning curve actually proves to be a barrier to entry, it simply does not take into account how people, regular, everyday people live and work.

Do you see a problem or do you gladly keep manufacturing and selling it believing people will just get on board? Do you think that because you’ve pretty much cornered the market, you can do as you please? Do you think customers just have to take what you feed them?

If you see this as a bad way to do business, you are right. Yet, companies do this stuff. They make products, policies, procedures, instructions, fine print, etc. and never ask customers what they think. Or, at best, they might ask a “focus group” that was put together like a courtroom jury but miss the average, random person who might just be needing a solution they provide but are overlooked because they don’t fit the “profile” or didn’t get designed into the “persona.”

And if you think my example above is just a fiction made up for this post, think again. It actually happened. If you were born before 1975, you probably remember DOS and maybe even worked on an early PC. The giant that was Big Blue (IBM) and Microsoft thought they had the market cornered and cheerfully built computers with an operating system that was just flat out difficult. A user had to know arcane codes to do even the most mundane things. And if you made an error, an unfathomable set of numbers and letters would come up which would need deciphering to come close to figuring out what went wrong. It was a system set up by tech geeks for tech geeks. It was not for the everyday person.

Well, enter Steve Jobs. Jobs took a different view of the computer. He believed computers were meant for everyday people to do everyday things. Jobs believed the benefits of computing should be for students, artists, writers, poets, children, parents, and grandparents not just business people and engineers. And, critically, Jobs believed those people should not have to learn about computers and computing in order to do those everyday things. Jobs saw the needs and dreams, yes, dreams, of regular, average people. He saw that they wanted to create art and music, write term papers, do their taxes, and finish their homework. In other words, if a computer were a car, Jobs knew that people wanted to drive and believed that they should not have to know the inner workings of the engine in order to do it.

So, after years of seeing people struggle with not only the mysteries and difficulties of DOS but also his similarly complicated early Apple operating systems, Jobs had an epiphany of sorts. It happened in 1979 when he visited PARC, the research and development wing of Xerox. It was there where experiments were going on with something called GUI or Graphical User Interface. While new then, today it’s something we all know well. It’s the little icons we see on our screen that when clicked on with our mouse, open programs, folders, and files. And it was this innovation that gave Jobs a vision of something more intuitive and user friendly. It was exactly what the everyday user needed and would, to again use our automotive metaphor, allow them to drive without having to be a mechanic. It was centered around what people needed not what the business needed.

Jobs’ vision eventually became the Macintosh and it revolutionized personal computing. In fact, GUI became so popular that Microsoft was forced to develop their own version, Windows, in order to stay competitive.

As you look around your workplace, do you see GUI thinking centered around what your customers need and want to do or do you see DOS thinking that focuses on what your business needs? Come to think of it, do you really know what your customers need and want to do? Have you spoken to a customer lately or do you look at numbers on a spreadsheet in hopes of learning about them? How about other parts of the operation? Take a peek at one of your user manuals. Can you decipher it easily? How about the keypad on a device? Is it intuitive or do you have to refer to the manual to do things? How about your website? Is it easy to navigate? Is setting an appointment plain and simple? Is the phone number right there in your face so or do you have to go on a treasure hunt? When was the last time you attempted to live the life of your customer and see what they deal with in working with your business and its people, processes, and products?

The bottom line is this. Is your business A) feeding customers DOS believing they will eventually come around to doing things your way? Or, are you seeking B) a GUI epiphany that focuses on doing things the way the people you serve want it done? My money would be on choice B, the people-centered option, it certainly worked out pretty well for Apple.