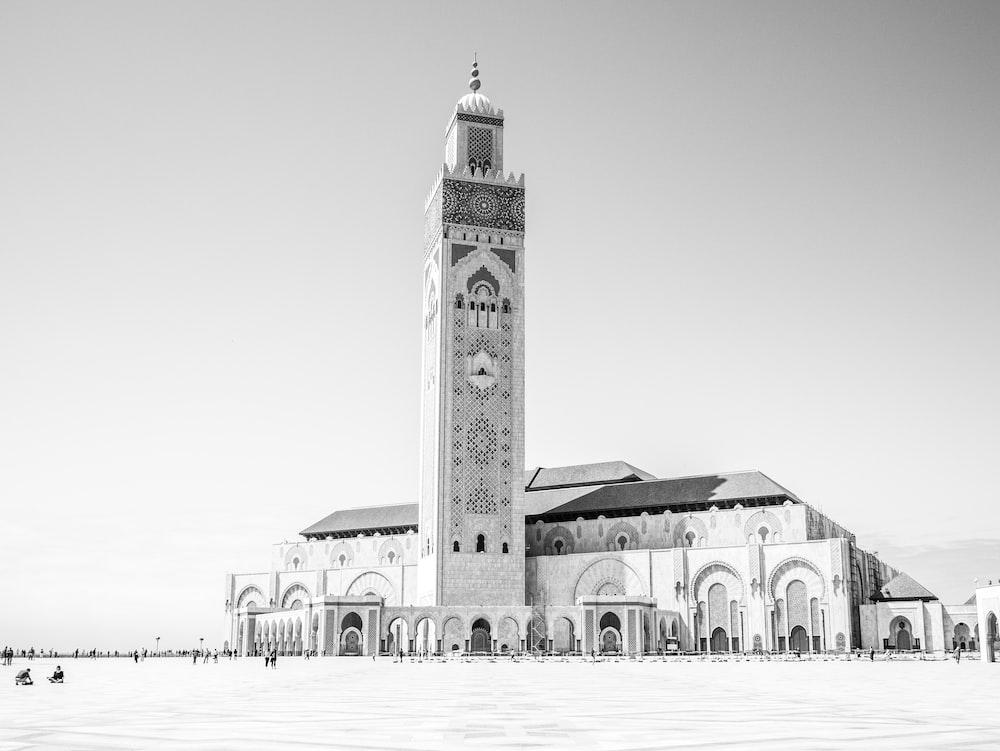 WARNING: This is a bit of a rant but I had to say it.

Casablanca. In my humble opinion, one of the best films ever made. It has it all, love, war, drama, tears, joy, and yes, even lessons for us.

It was on TV the other night and I was fortunate to catch it while flipping around looking for something to vegetate with.

If you’ve lived under a rock and haven’t seen the movie, it takes place in Casablanca (Morocco) during World War II. Most of the story takes place in a club called Cafe Americain owned by Humphrey Bogart’s character, Rick Blaine, and there is one spot in the story where the club is closed by the police in order to satisfy a Nazi order. When Rick asks the club’s headwaiter and bookkeeper how long he can make it while closed, the reply is “two weeks, maybe three.” The lesson for business comes in what Rick says next – wait for it – “Keep everyone on salary.”

Lesson? If you run a business whether small, medium, or large, your people are the most important part of your enterprise. Rick Blaine, while of questionable character in many ways, was big enough and had enough integrity to do the right thing and take care of his employees first before thinking of himself.

“But I had to let people go or lose everything!” So goes the cry of so many of today’s business leaders and many of those cries are indeed valid. But for many, they are not so valid and these are the ones I am criticizing. Take for example, Brian Chesky, the CEO of Airbnb. He laid off 1900 people with kind and moving words about wishing he didn’t have to do it. And while the words were nice, a little research shows that he is worth $4.1 billion – that’s BILLION with a B! Do you think he could maybe part with a bit of that fortune to help his employees survive throughout this pandemic instead of laying them off? I would think so and he would still be able to live a life most of us only dream about.

While you might argue that Chesky has a right to do what he wants or that it was part of a bigger strategy that was already in the works, fine, but neither makes it moral, ethical, or timely, even more so given these already tough times. So to all of you who might say you have to do what you have to do, sure, arguably you can make a case for layoffs, but here’s my point: If you’re a business leader with substantial assets (I know not every leader falls into this category), is it really right to screw up people’s entire lives while you sit fat and happy? To manage your business by foregoing your responsibility to take care of your people doesn’t make you a good leader, it makes you a scoundrel (and that is the nicest word I could think of).

If you are a business leader and this pandemic is causing you to make hard decisions – and I am not making light of the issues you are struggling with – all I am asking is that you be sure to put employees last on the list of cuts. You can balance your books by doing a lot of things, but people’s lives should never be one of them.

PS: Chesky is not alone in this, he’s just one example. Many a millionaire/billionaire is laying people off and when you consider their ability to take a little pain for themselves instead of causing great pain for many, it is an a–hole move no matter who it is.

I think Tom Peters (management guru and author of the Search for Excellence and the Excellence Dividend to name a few) says it best:

“If you are a CEO sitting with stock options up the kazoo – with a bank account of 170 million dollars – and you lay front line people off (during this pandemic), you are a first-class lifelong SOB in my book.”

2 thoughts on “When putting your people last is a good thing.”