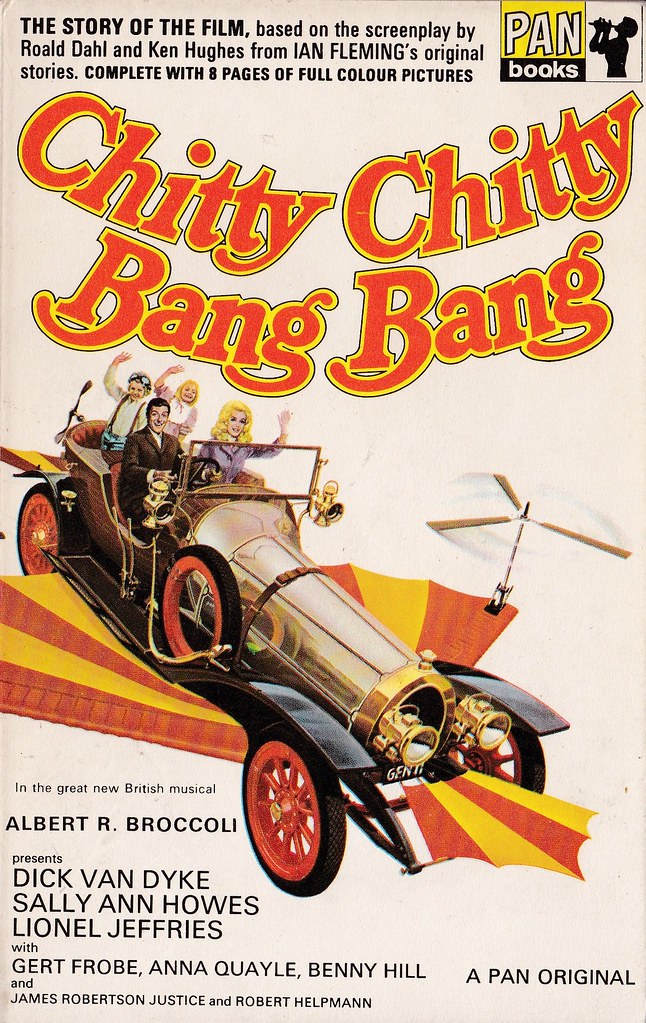 Chitty Chitty Bang Bang, have you seen the movie? It’s a 1968 family film that stars Dick Van Dyke and a car, a car that has amazing capabilities, the biggest of which is that it can fly.

Caractacus Potts – Van Dyke’s character – is an inventor, actually more of a failed inventor, with two children. He has great ideas which he turns into crazy contraptions that always seem to have some minor problem that has a major impact on the thing’s effectiveness. This, of course, is his lot in life until he creates the miraculous car that can not only go places like a car is supposed to, it can float like a boat, and yes, even fly.

While the story contains various turns including a love story, one really striking thing is how Potts’ children always stand strong in support. Through every failure, they believe he will succeed. They are his de facto tribe. They are his followers, his strong, supporting believers. They are the drivers that keep him from giving up.

Now why does this matter? While it is only a simple, feel-good movie, it presents a great example of the reciprocal nature of leadership. While Potts fed off the energy of his kids to keep his vision going, he also did everything he did because he wanted them to eventually benefit. You see, while leaders need the energy of the tribe, what they do should be beneficial for that tribe. In other words, the mission isn’t just for leaders, it has to be for the believers too. It needs to be a service to the supporters as much as it is to the leader. Leaders need followers and followers need leaders.

Think about your leadership. While you feed off the tribe, what are you giving back? As we move into a new year, take some time to not only understand how those you lead help you, but even more so, how you are helping them.